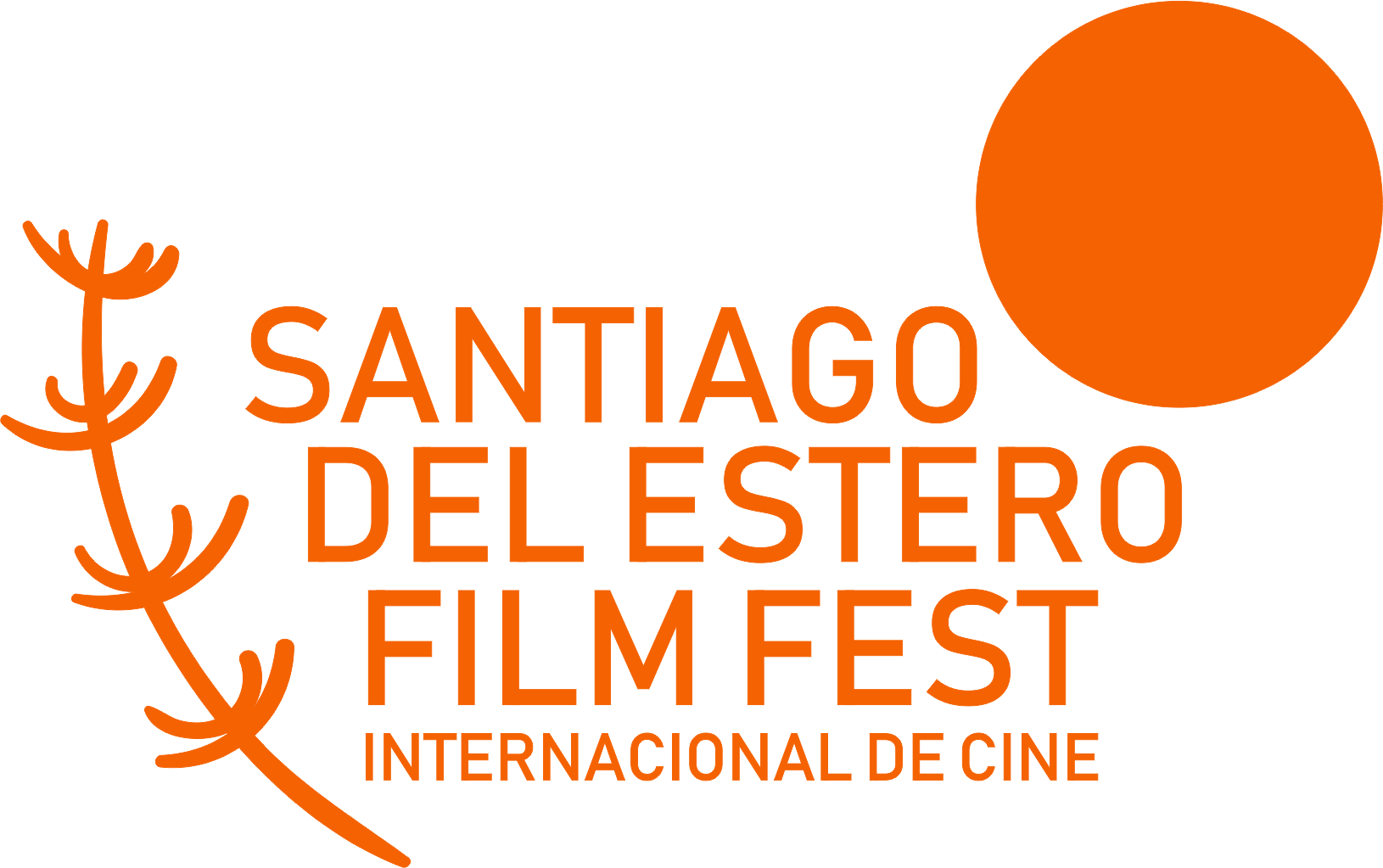 Article 2
The Festival is open to all those films, regardless of gender (fiction, documentary and animation) or support. There are not limits to the number of works presented by the participants, but they must complete an application form for each one and observe indications of shipment.

Article 3
The Official Selection can only be integrate by the films that fulfillthe following criteria:

Article 4
The deadline submission for feature length and short films will be on 20 February 2023.
The participants must fill out an application form before this date through our web page.

Article 5
The works will need to be enrolled in one of the following categories:
Features Length Films
Short Films
Student Films
According to the artistic criteria, will be in charge of the festival the National or International orientation in Official Selection.

Article 6
The Festival will not pay screening fees to any selected film; as well as any other type of quota or assignment of right linked to royalties or fees of civil, mutual, union associations of a private or public nature, representative of national and foreign creators. Said expenses are exclusively borne by the respective Production Companies that register the Film.

Article 7
Once selected, no film may be withdrawn from the program during the course of the festival. The conformation of the Competitive and Non-Competitive Samples will be the responsibility of the Festival direction, and decisions thereon will be irrefutable.

Article 9
The production of the Festival will designate 12 Argentinians and foreign personalities, who will form the jury of feature length films and short films in competition.
Any person interested in the production or exploitationof a film in competition, will not be able to be part of the jury.

Article 11
The production of the films chosen for the Official Selection,commits to show on all the advertising media “Official Selection” of Santiago del Estero Film Festival, International Festival of Independent Cinema, logo.

Article 12
Films must be send, for the purposes of pre-selection, in accessible formats online and/or streaming (YouTube, Vimeo, etc.)

Article 13
If your film was selected, we will request a file in high definition for the screening.We suggest sending the file via the internet (download).
The Festival will not pay, in any case, any rate caused by the shipment of the copies.

Article 14
The results of the selection process will be notified to the participants from 22 May 2023 on.
All the films in the Official Selection and parallel Samples, will receive a certificate of participation in this Festival.

Article 15
The production of the Santiago del Estero Film Festival, International Festival of Independent Cinema, may decide on all cases not provided in this regulation.

Article 16
The participation in the Santiago del Estero Film Festival, International Festival of Independent Cinema implies the acceptance of the present regulation and compliance prior to the pre-qualification conditions.