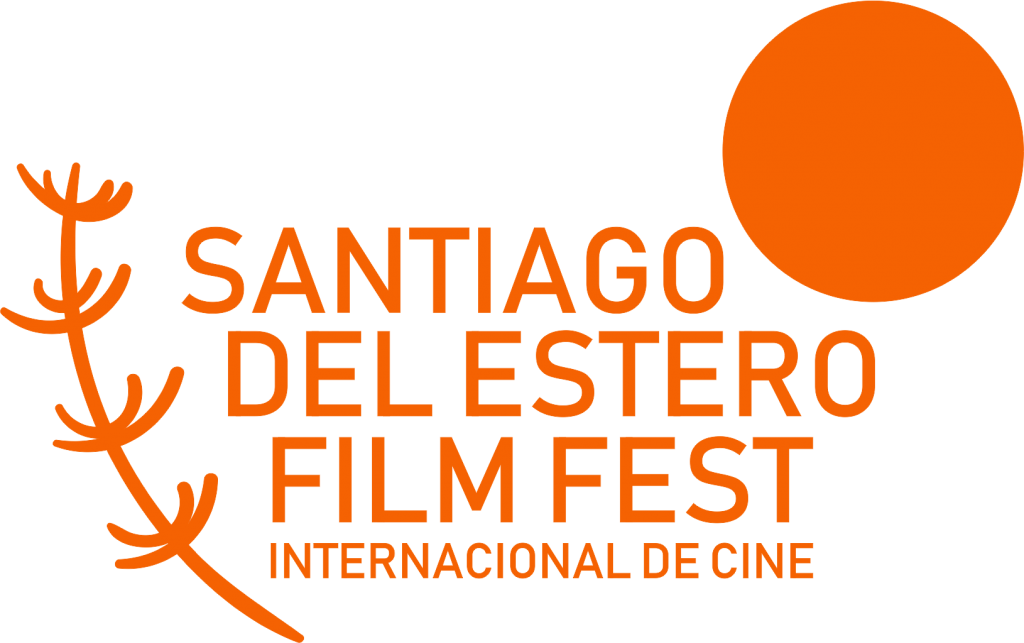 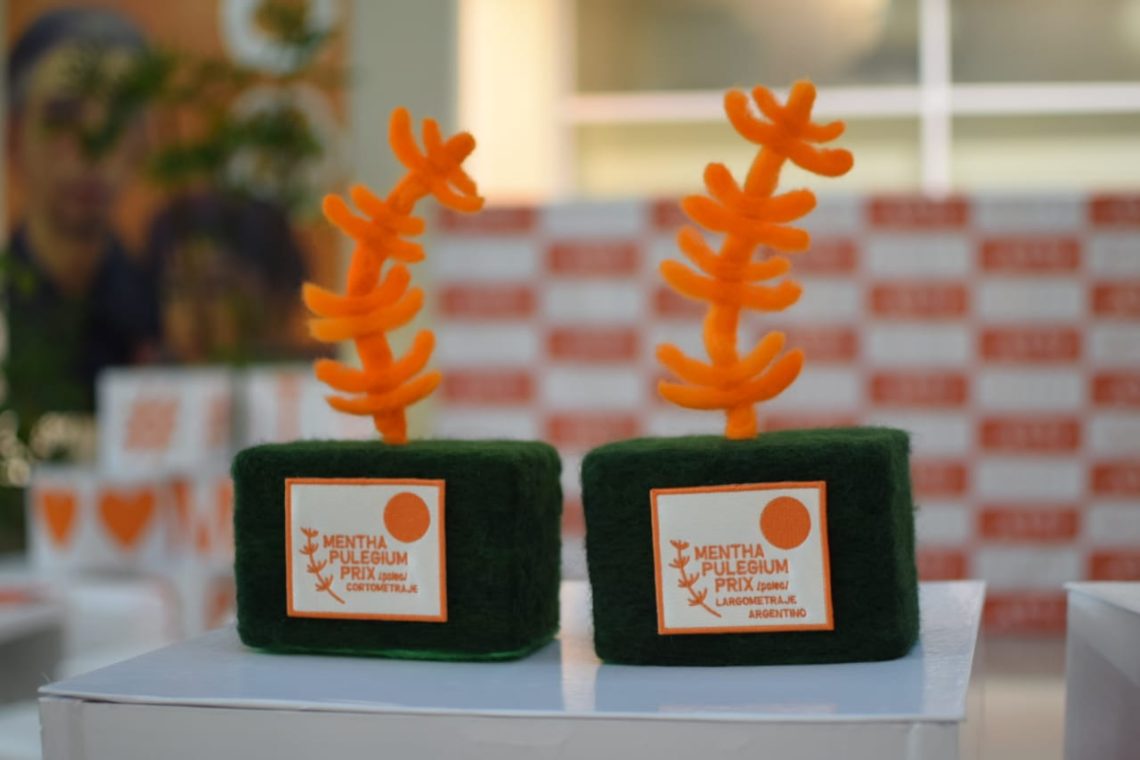 For its expressive search, powerful plot and a tense narration that surprises the viewer with a unique rawness, stripping the social contrast from the staging and interpretation, and a sound that supports his speech with expressionist reminiscences.

For narrating with an image composition, which includes color as a main narrative element, the analysis of the mourning process in a subtle way, solid performances of the protagonists, enhancing their production conditions.

For his provocation, his poetic quest, unique, delirious, timeless, that adds a reflection from his contribution, exploring the human condition from its darkest entrails.

For its simple approach to daily tragedy portrayed with perfect technique

BEST SHORT FILM
The manuscript of Oubi by Eugenio Recuenco

For its technique and staging.

BEST SCHOOL WORK
Catch, The sunset of the idols of Felipe Bozzaani

By they manage to introduce us to the intimacy of the characters of fight and to show the passion and the delivery by the amateur sport of the classic of the television Argentina as it was Titans in the ring. History has the strength to continue deepening more on the subject fulfilling all the requirements of school work

2nd Mention for Podestá by Joaquin Caba
For it is an observational documentary that introduces us to the intimacy of a family, with different resources such as the composition of plans and the good use of the field, managing to transmit the passion for sport.

AWARD FOR THE BEST DIRECTION OF SOUND IN FILM ARGENTINA

PRIZE OF THE CRITIQUE TO BEST ARGENTINE MOVIE

EDA Award for Lucia Torres for instructions to float a dead man by Nadir Medina.
AWARDS FOR THE BEST ART DIRECTION 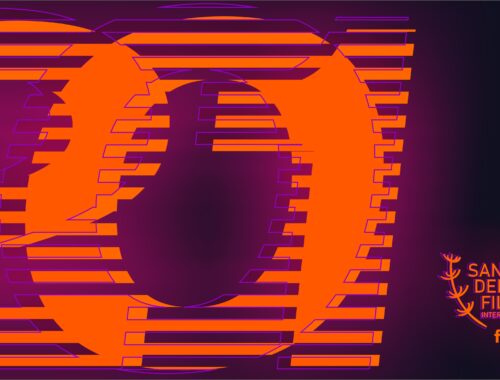 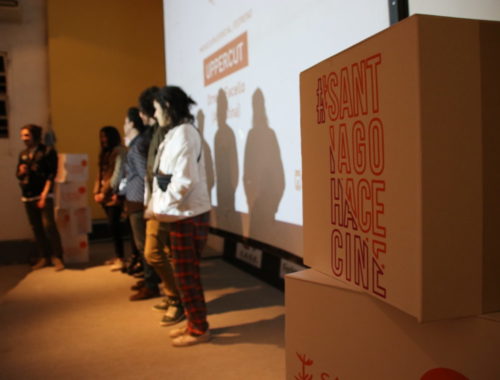 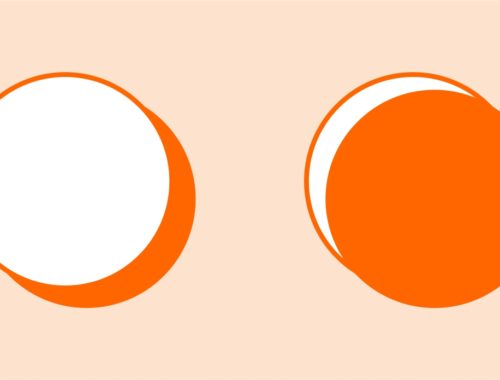